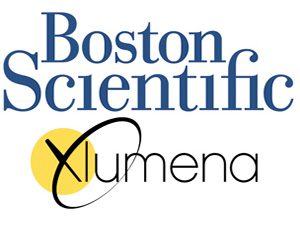 Boston Scientific has inked an agreement to acquire Xlumena, which, develops, manufactures and sells minimally invasive devices for Endoscopic Ultrasound (EUS) guided transluminal drainage of targeted areas within the gastrointestinal tract. The agreement involves an advanced payment of USD 62.5 million, followed by an additional payment of USD 12.5 million on USFDA approval of HOT AXIOS device and further sales-based payments, which will be achieved through 2018. Boston scientific believes the net impact of deal on the adjusted earnings per share will remain insignificant over 2015-2016, but afterwards it will add to the earnings per share gradually. Boston Scientific is expecting the deal to be closed by the first week of April 2015. The acquisition of Xlumena and their minimally invasive products will advance Boston Scientific’s portfolio of interventional EUS therapeutics.