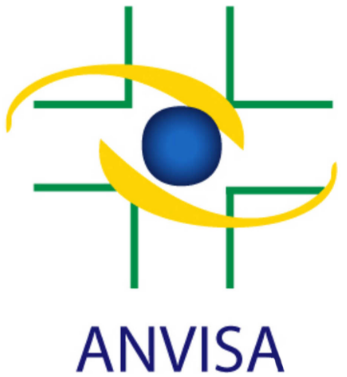 Brazil’s medical device regulation agency ANVISA will implement new rules for efficient shifting of device registrations between Brazilian Registration Holders (BRH) under RDC 102/2016. Using the new rules, it will be possible to transfer a device registration in Brazil without the need to have a corporate relationship. Existing regulations allow such transfers only in limited cases such as mergers and acquisitions. According to the new transfer rules, the original registration holder must give contractual authorization for shifting to the new holder. Transfers must be submitted for ANVISA’s approval within 180 days of the agreement signing. Transfers do not need the consent of the device’s legal manufacturer. A distributor acting as a BRH could sell a registration to another distributor or BRH without notifying the device’s manufacturer. Transfers may be requested for devices already registered with ANVISA as well as for devices that have been submitted but not yet approved for registration. Transfers come into effect 90 days after the publication in the Official Diary in order to ensure issues such as labeling and stock depletions are addressed.